The Etoro Records sessions are going strong, if you haven’t listen, do it now! 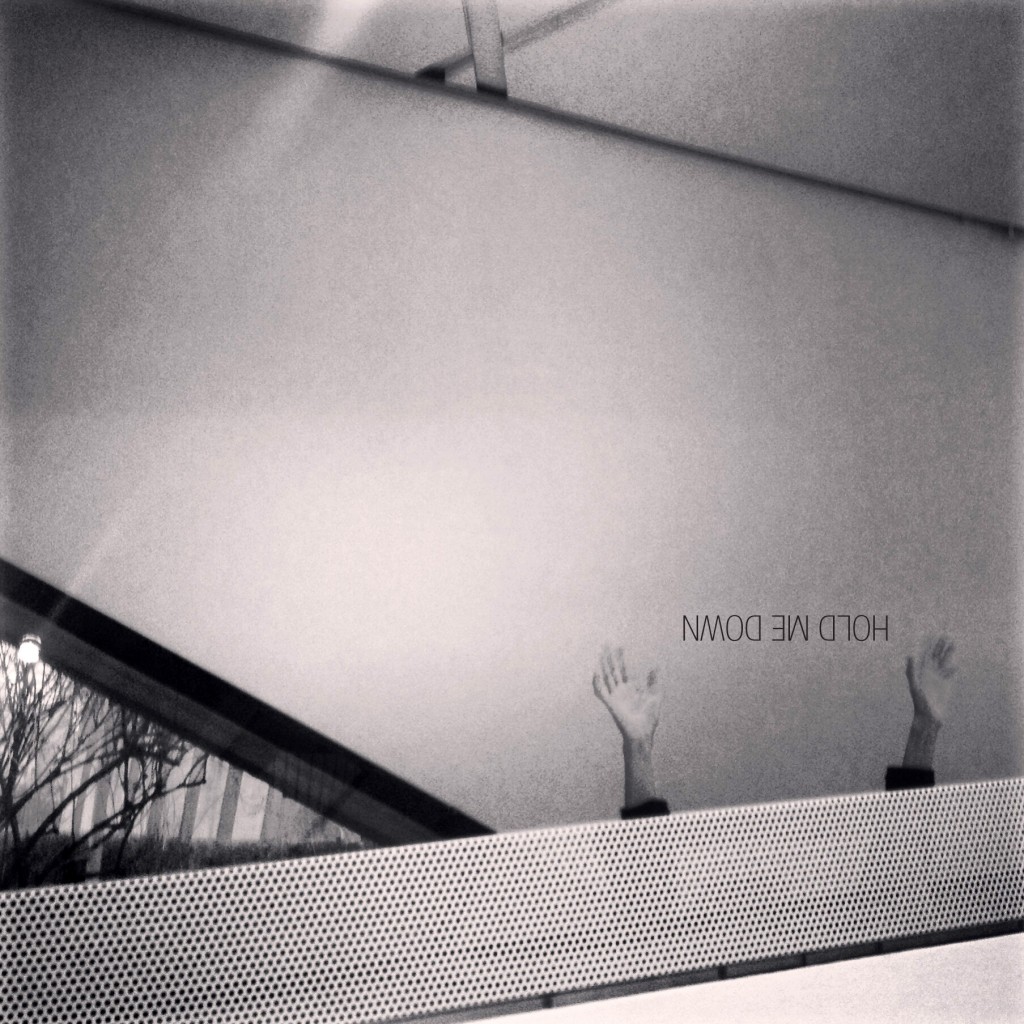 ETOROS006 Hold Me Down – Natalia Escobar (Colombia/Berlin)
Natalia has been creating escapes via music and her video/light installations, which are always haunting and appealing. You never know whats on the other side but there’s no doubt you’ll want to find out. Pretty much loyal to her personality Natalia oozes sex appeal, which you can experience in her djing and I think it comes across on this session that she’s put together for Etoro. The main purpose of this series being to show you the people who rule my world, I’m glad to present one of my best friends as well as her incredible taste in music.
Isa GT 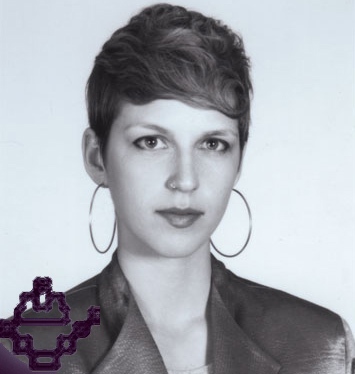 ETOROS003 – Dany F (Medellin, Colombia)
Dany started exploring electronic from a really young age (13), a few years later he started mixing Deep House with Colombian tropical genres like Cumbia and Champeta, with this style he’s managed to catch the attention from one of the most innovative and interesting record labels out there, Comeme (Matias Aguayo’s record label) in which Dany will be releasing his first 12″.

“I asked Dany if he would like to do a session for Etoro and he replied two hours later with this one here, just judge it for yourselves, personally I think this is a treat!
Colombia is in the house, my hometown Medellin is in the house, press play and enjoy a session by this young promise, Dany F!”
Isa GT 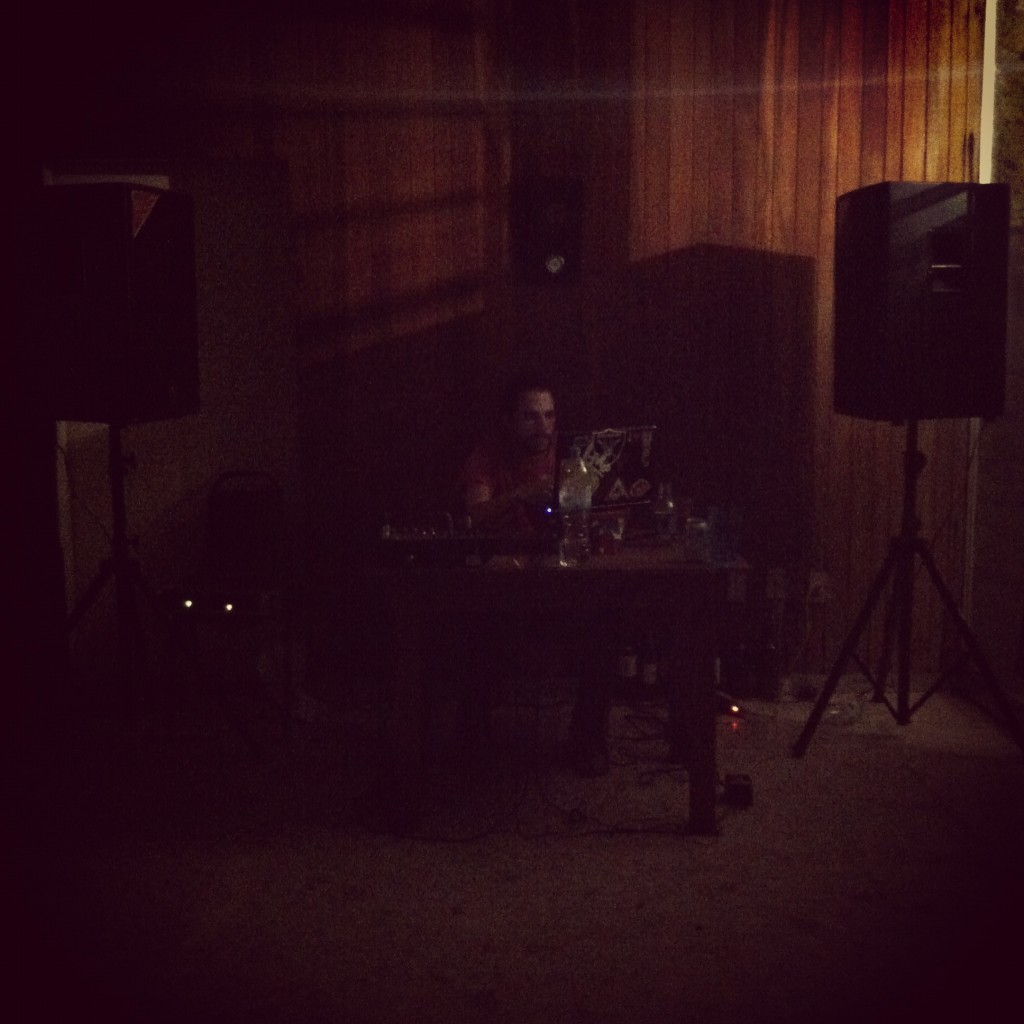 The sessions are back and this week the guest comes all the way from Veracruz, Mexico. Listen to a mix full of Juke and footwork and all around goodness!