WATCH THE BRAND NEW VIDEO FOR MANY FACES ‘IF YOU WANT’ 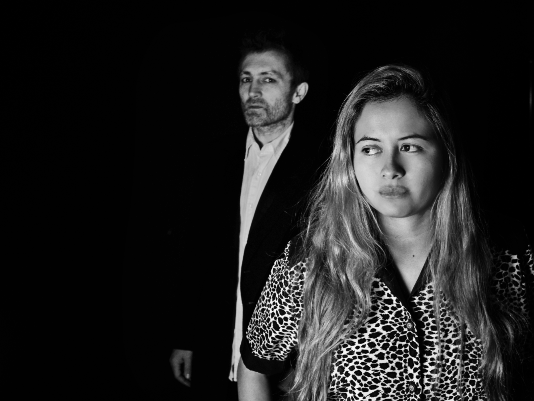