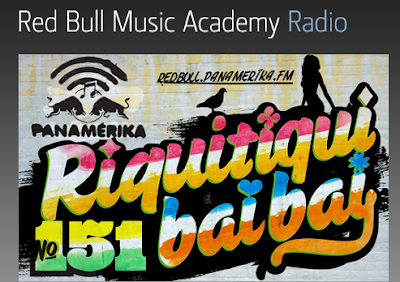 listen to it here.

>DANIEL HAAKSMAN RAMBAZAMBA ALBUM IS OUT!!!
And here’s the video for the first single Rap Da Silva! 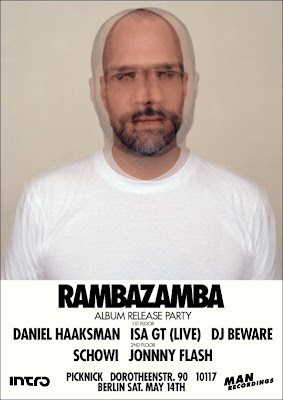 So excited to be playing this party! I’ve listened to most of the album and is kicking ass!! it’s gonna be so good to be back in Berlin! Excellent line up! check all the info in the facebook event. 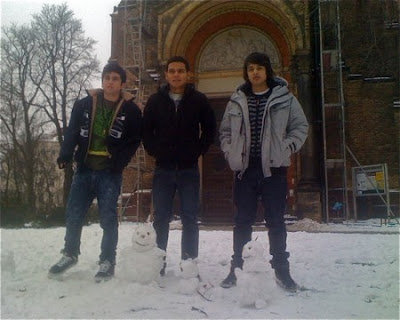 >(Taken from the Man Recordings Blog)

Some of you may have played Sandro Silva´s track “Told Ya” in the last couple of months, a proper Dutch House banger which featured an acappella by a Spanish speaking MC. No one knows though, that it´s an Isa GT acappella that Sandro Silva used without crediting Isa accordingly. Of course she wasnt amused when she found out that her song was used without her approval – nevertheless the track grew to one solid summer track, licensed to various compilations. Released on Dim Mak, it has finally now officially been re-credited to Sandro Silva “Told Ya” feat. Isa GT. To celebrate the re-baptisation of Isa´s song, we´ll give you the DJ Melo Moombathon refix of “Told Ya” (a.k.a. “Alegria”)

Get the exclusive mix that Dj Beware has done to celebrate 5 years of Man Rec!

And don’t forget to get your copy of the 5 years compilation, I am in there with my song La Cumbia!!