I really wanna watch this movie so if you have it or know a link to it, holla! 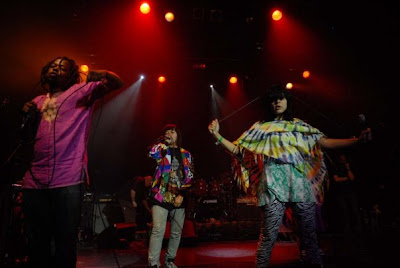 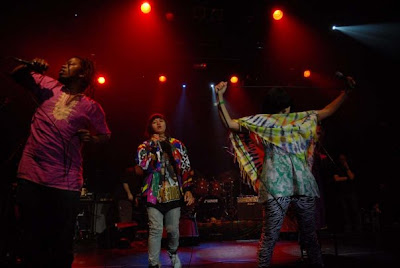 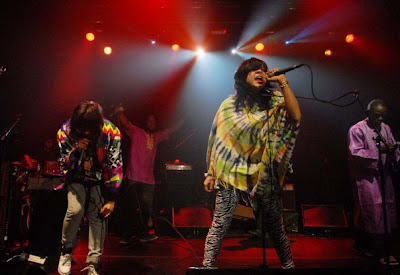