>Rompecocos was a TOTAL SUCCESS!!! 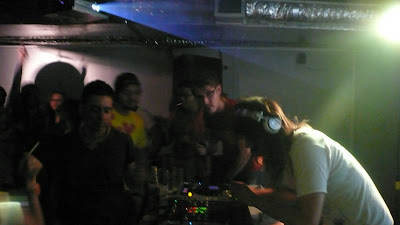 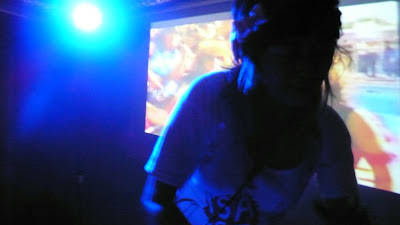 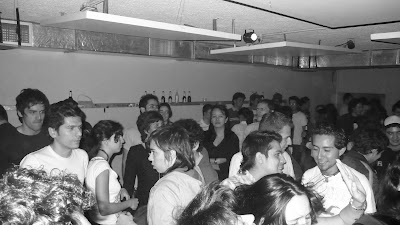 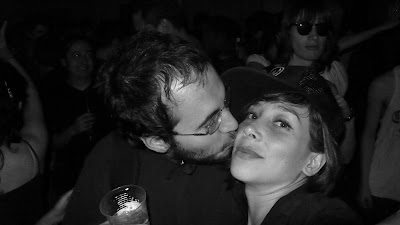 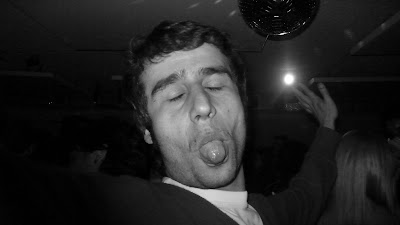 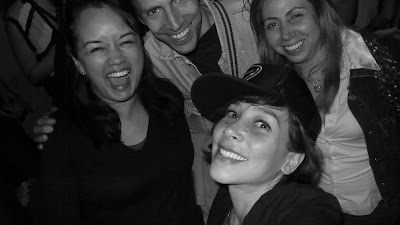 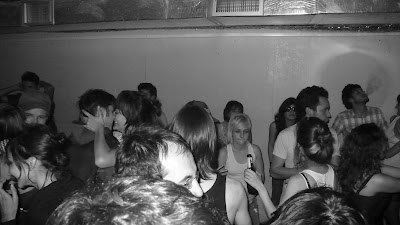 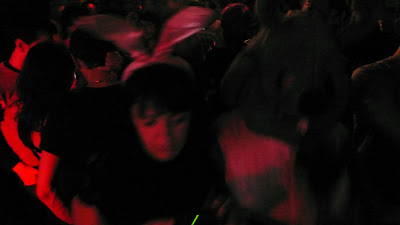 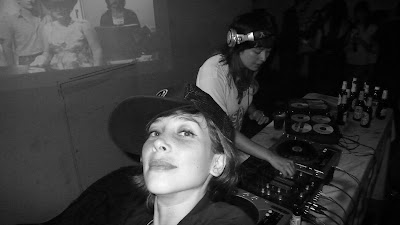 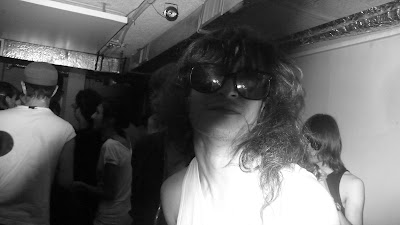 One response to “>Rompecocos was a TOTAL SUCCESS!!!”