Im loving all things this guys! you should check their myspace and their videos!
Can’t wait to hear them live! They’ll be in London this weekend but Im gonna be in Moscow with gcore so if you are around go and see them and then head to WET YOURSELF AT FABRIC!!!!

Monday’s are always tricky…it’s either you love them or hate them. Today its a sunny and nice morning in London! for a change as yesterday was miserable all day.
Here’s two songs by 8 Doogymoto from their Sampler released back on 2003, to hear this morning:

2 SONGS BY 8 DOOGYMOTO FOR MONDAY MORNING

8 Doogymoto release their first album for Matthew Herbert’s Soundslike label, following on from debut “Dakewa” 12” (SL04) released in 2002. The trio are a real band of confused nationality playing electronic/acoustic instruments, a pleasantly schizophrenic melting-pot of contemporary electronic, house and hip-hop influences transformed into Japanese folk music sung in a variety of languages. The band are based in Hamburg and Berlin and have been playing together since 1999.

Fumi Udo, the singer, was born and grew up mainly in Kumamoto, Japan, changing school several times due to her father’s business and causing a little social disassociation in the process. She studied political science and Chinese civilization in Tucson, Arizona before moving to New York where she worked for a Japanese newspaper, Asahi, as a do-everything assistant and illustrator. She now lives in Berlin and sings predominantly in a language known only to herself. Victor Marek first started playing guitar and bass in several different bands before beginning to collect a variety of synthesizers and drum machines and building a studio in Hammerbrook, Hamburg to produce his own music and that of 8 Doogymoto. Heinrich Koebberling studied jazz and classical music in Hamburg and New York and now works as a touring and session jazz drummer.

Despite the title, this isn’t minimal music. It’s doogy music.

Remember: if you there are songs you wanna share with me and the people who read this blog, please drop them in the drop box on the right hand side. Thanks! 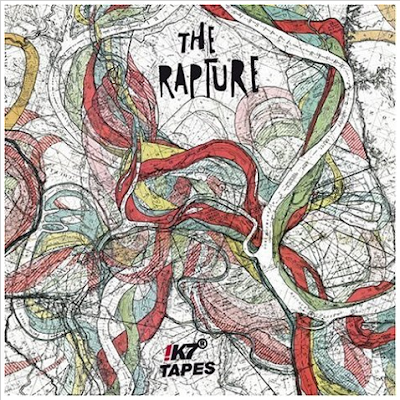 I just got my hands on this and even if I’m not a massive fan of The Rapture I like the selection of tracks (by Armand Van Helden, Ghostface Killah and The Bar-Kays amongst other artists)they did for their Tapes take.

>A box like the one below on the right hand side of this blog?
Dropbox is called, and works pretty easily! just click on it and send me a track you want me to listen! If I like it enough I’ll be posting it on this blog!
What do you think?!

Send me your track

Great electronica I’ve been listening to it for weeks!
It’s full of great songs perfect for working to it or just put it on your mp3 player and go places…

Here’s So there I was 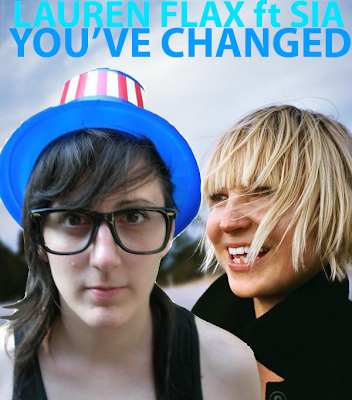 As I commented on a previous post I’m totally in love with Lauren Flax‘s first single You’ve Changed featuring vocals by the lovely and mystical Sia (zero 7), my first love has always been house music and listening to a fresh new house track like this just make me very happy! . The single will be released on Alexander Techniques new label DANR. It will be a beatport exclusive for 2 weeks then it will be everywhere else. Remixes will follow in a few weeks after the initial release by Junior Sanchez, Larry T, Alexander Technique, Angel Alanis, Dre Skull, Dances With White Girls and Lauren herself. She actually send us the original version for you readers to download, feel free to comment! 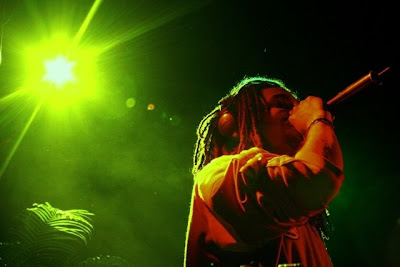 Again through the wonders of myspace I got to know about Chief Boima some months ago… I sent him a message and we talked briefly…I asked him I would like to post something about his music on this blog, that was that. That was that until last week when Boima message me with a great surprise…Baobab Connection Volume 2!

Chief Boima was born in Milwaukee, USA, from a European-American mother and West African from Sierra Leone father. He grew up in a small but strong West African community inside a very midwest industrial US city. Where he was influenced by both majority communities of African-American and European-American (majority German descendants.) Then after some studying, traveling, djing and playing in bands of every style, He ended up in San Francisco where he found the Baobab family together with Marco Senghor (of French and Senegalese ancestry), Sogui So Good (born in Paris but moved to Senegal in his teenage days) and DJ Elembe (who is originally from Cameroon). Little Baobab holds down every night for not only the bay area’s African population but also, the greater international community who are drawn to the diverse mix of music and open door policy. 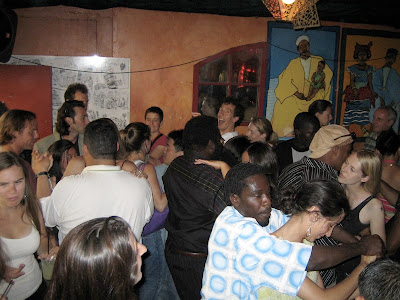 The Baobab Connection Volume 2 (60 mins duration) showcases the music you will hear at The Little Baobab (in San Francisco) coupe decale mixed with hip hop and Latin, Caribbean music and lots of lots more!… the first 30 mins are mixed by Chief Boima and the last 30 mins by Sogui So Good with help from DJ Elembe.

Here’s a teaser of the mix: 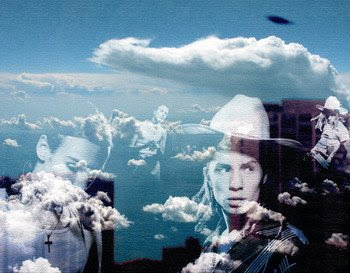 An another post about an argentinian band…this time one that is not together since 2001, a band formed by Dante Spinetta Zalazar y Emmanuel Horvilleur… Illia Kuryaki and the Valderramas.
Their name is composed the names of a character of Agent Cipol and the eternal number 10 of the Colombian football team Carlos Valderrama.
I used to listen to their albums (they released 6 in total), full of great songs with crazy poetic lyrics/rhymes, funk and great instrumentation. They brought a sound that people in Latin America wasn’t used to but that quickly catched the ear of most people and gave them the success they worked for. At a time were all great and even shitty bands are reuniting I pray to God this two guys start making music together again!

Their videos are amazing you can see some of them here, (sorry for the bad quality of some of the videos…there was no youtube in 1994)

you can also download some of their tracks here:

Jugo (taked from their album Versus)

So I posted an article about finish producer Bounce Camp last week. At the time I didn’t know if he wanted me to share his wicked track Big Dancin’…well he wrote to me and said He would love for me to uploaded here as a free download! nice one!
go get it! 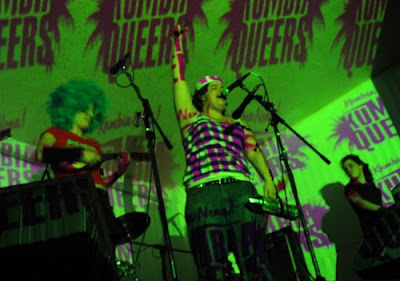 They are a sensation in Argentina. They play cumbia and are queer. This band is amazing! I love their lyrics and their new versions of songs like La isla Bonita which they called “La isla con chicas” or The cure’s Love song as “Kumbia Dark”. So yeah they are a Lesbian band and talk about girl on girl love and add the great cumbia villera rhythm. You can’t ask for more…